The Spousal Sponsorship category involves individuals who are sponsoring spouses to come to Canada either through the marriage, as common-law spouses, or as conjugal partners.

This process may be conducted inside or outside of Canada depending on the circumstances of the couple. Processing times vary through Citizenship and Immigration Canada depending whether or not the process is handled entirely at Case Processing Centre in Canada or is concluded at a Consulate abroad. For those who have initiated such a process inside Canada, the sponsored spouse is eligible under current regulations to receive an open work permit, which is a major advantage of doing so.

Unlike other family categories, spousal sponsorships do not require a minimum income by the sponsor but the sponsor can become ineligible to sponsor if they are on social assistance for reasons other than disability, if they sponsored in the past individuals who ended up on social assistance, if they have committed violent crimes in the past against family members or if they are undischarged bankrupt. It is important to thoroughly analyze your individual situation with an immigration lawyer before proceeding.

The spousal sponsorship through marriage requires a valid marriage certificate as well as supporting documentation as to the genuine and bona fide nature of the marital relationship. This can be proven in a variety of different ways, including but not limited to, photographs, affidavits from friends and family, telephone records, and other forms of correspondence.

The spousal sponsorship through common law requires the couple have lived together for one year continuously and have co-mingled their affairs through joint bank accounts or leases and otherwise conducted themselves in a way that friends and family believed them to be married.

Finally the conjugal partner classification for a spousal sponsorship is appropriate only in those very limited circumstances when it is not possible to marry or live as common law for a year due to a barrier outside both the sponsor and the sponsored spouse’s control. This can include but is not limited to religious, legal or immigration barriers. 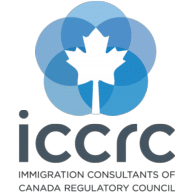 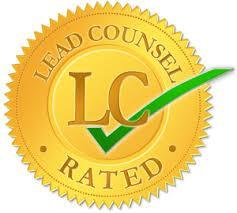